Home > About us
Compartir

AUTOSUR DE LEVANTE, S.A. is a Valencian Company constituted in July 1978, with the purpose of repair and sell Industrial Gearboxes, steerings, axles automatic gearboxes of cars and sell and distribution of spare parts for industrial vehicles.

In January 16th 1984 Autosur was named Official Service for ZF. From that date on, our development became a total integration with the brand ZF, adapting technical and human resources for the optimum representation of the already named brand. 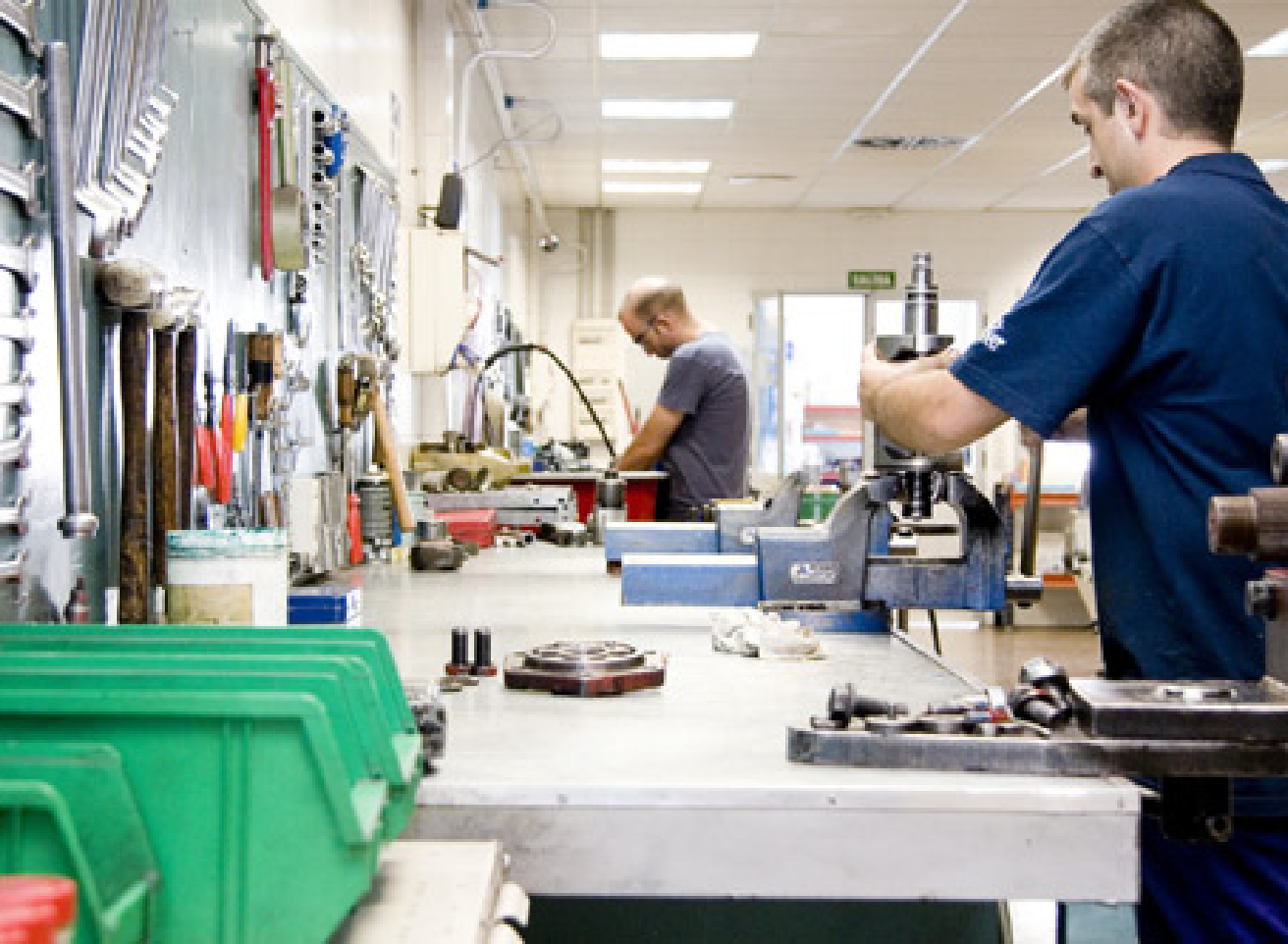 To contribute to the growth, development and the empowerment of companies and freelances

Our mission is to contribute to the growth, development and the empowerment of companies and freelances, who work in different sectors where we can find components we distribute and repair – mainly gearboxes and steering systems – participating and offering a high quality products and service, always being respectful with the environment, thanks to our team work. 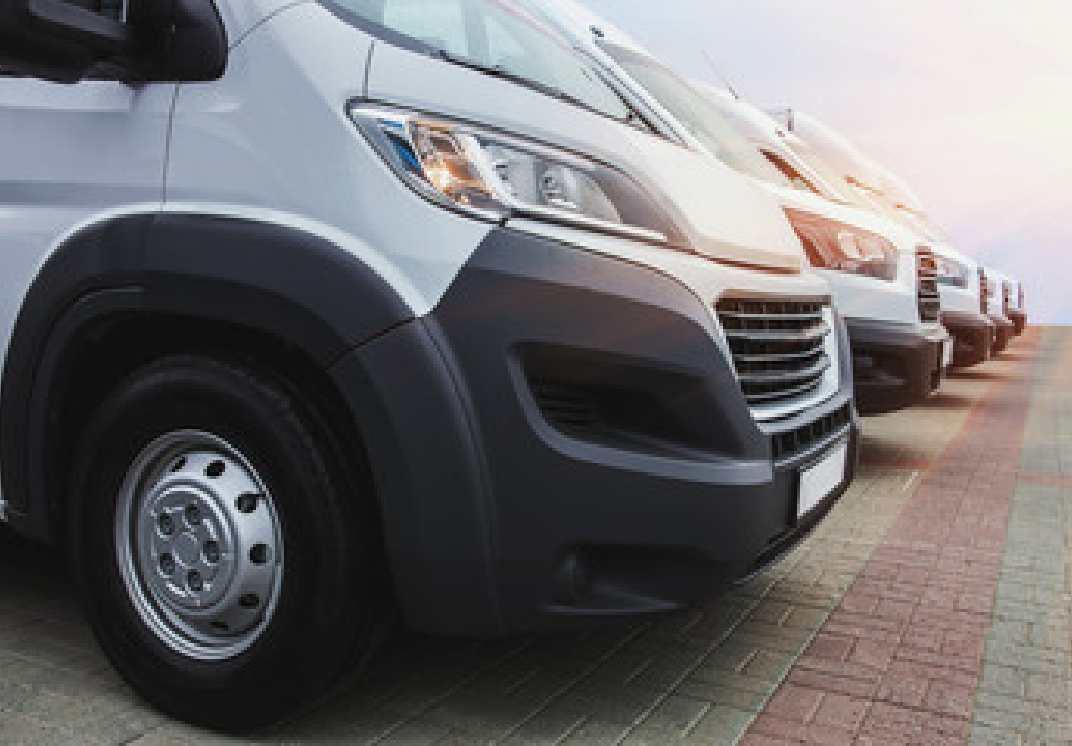 To become the Company Leader in this sector .

Our main target is to become the Company Leader in this sector for our high technical level, excellent quality and service and our exquisite customer service. We work hard to be one of the most representative and known companies in the repair and distribution market, so, any customer in need of buying or repair a gearbox, think and click right away in Autosur. Therefore we have acquired the compromise of becoming better and better day by day, though creativity, flexibility and always implementing new working systems and continuously searching for opportunities of improvement. 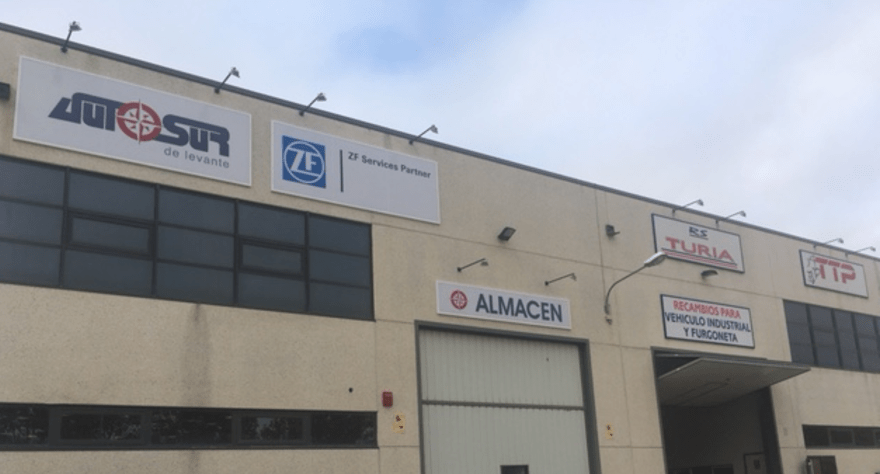 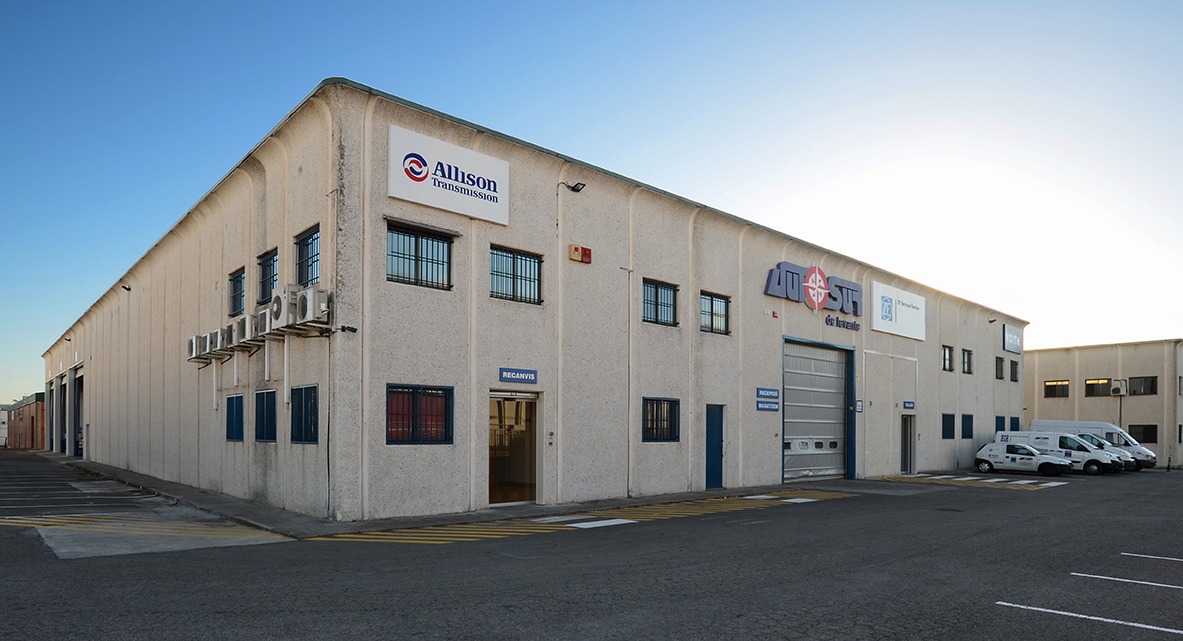 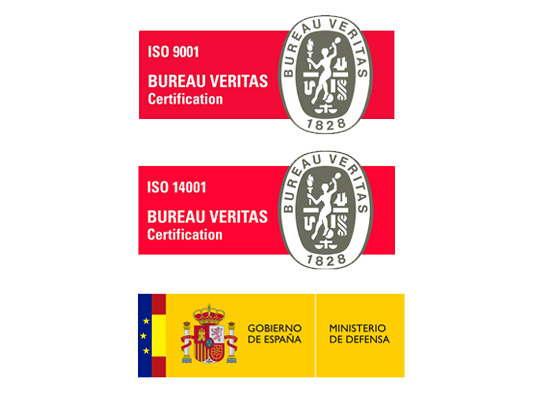 In Autosur de Levante, we have taken the decision to bet, not only for the excellent quality of our products but as well to provide the best quality in all our procedures, ensuring our clients the optimum foreclosure on each activity developed and a high efficiency in all our resources invested professionally, environmentally and socially.

The development in various indicators and environment supposed a qualitative and quantitative improvement in the Company´s results in our customer´s satisfaction.

In 2010 we extend our quality system incorporating the NATO requirements based under the principles of PECAL/AQAP 2120, reassuring the quality standards for the Assuring of the Quality.

In order to guarantee the fulfillment and evolution of the main targets, the Company makes a public display of its Policy for quality and environment facts for customers and collaborators.

Up to date with Autosur

Stay informed with the latest offers and news from Autosur